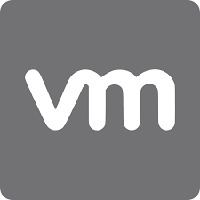 This script is an oldie for me. It is one of the first PowerCli scripts I put into production. The script takes vCenter names which are placed in the $vcenter variable at the top of the script. It proceeds to loop through each one of the vCenters and build up information on each one of the powered on guest it finds. There are decent amount of data points for each of the guest. The report is widely used at my current gig so I believe it can be handy to have.