So I have been spending most of my time lately getting ready to cut my main rig over to a primary Linux boot. My main home rig is used mostly for web surfing, writing, training, remote working and last but not least a gaming box. I boiled down what I had been playing lately and most of it actually had Linux support. CIV6, CSGO, Grid Autosport and City Skylines all have native Linux support. The only out-layers I had were my two flight simulators, IL2 1946 and IL2 Battle of (X). I worked out IL2 1946 with WINE so that just left one game I would need to run under Windows.

So I figured this would be a piece of cake. Install steam download my games and they would all just work. I had been running Debian 9.5 cinnamon as my Linux distro. Needless to say things did not go as easily as I thought they would. After lots of web surfing, creating symbolic links and using special launch parameters I was able to get everything running to some extent.

As I struggled my way through my various issues I kept thinking “there has to be an easier way to do this”. Like many Linux enthusiast I wanted to run a big boy distro to prove I’m no newbie. Like I said I got everything running including my TrackIR with IL2 1946 so pride be dammed. I though to myself what about the next game, what if I get one game running but screw up two or three of the other ones.

As I worked with steam I kept coming across the same thing over and over again, steam is optimized for Ubuntu apparently. I had run Ubuntu in the past and I am running Mint on my laptop so I am not anti Ubuntu per say. I still had that pride thing in back of my head, how could I ever get my Linux nerd card if I ran straight Ubuntu. I know, I know running Mint is even more of a sin then Ubuntu so who am I kidding. 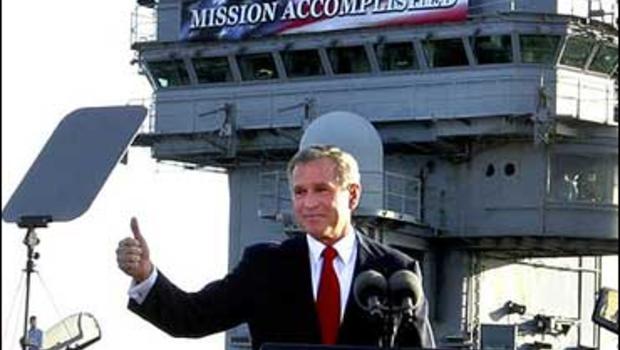 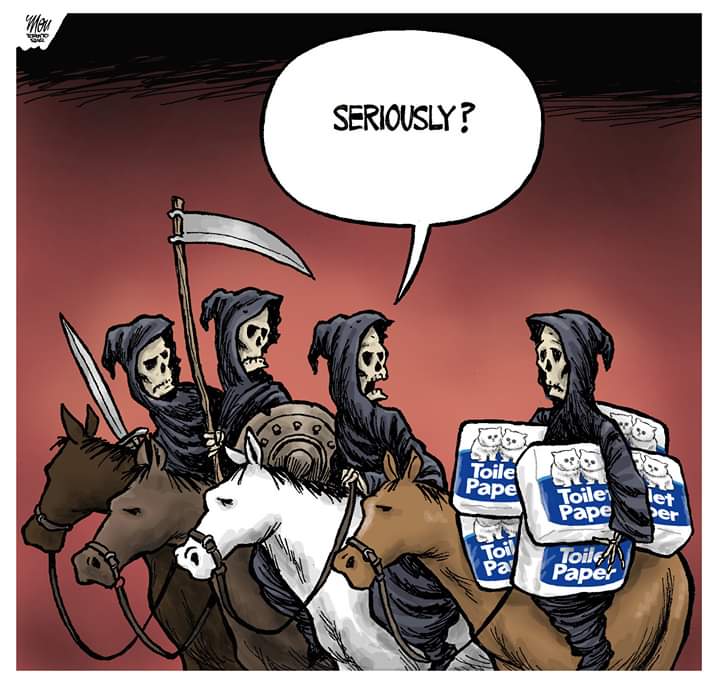 Today I made a baby step towards my professional pivot toward Open Source.  I passed the initial Linux Essentials exam from the LPI.

I know it is a baby step but I'm still stoked about it.  I got a 780 out of 800.  I would love to know what question I got wrong.  I have signed up with Linux Academy to assist me with my training.  I still love to just read tech books too but I needed some structure around per-pairing for these exams.  I'm shooting for at least completing up to the 200 series exams then I will see where else to target.  Most likely it will be AWS.  Linux Academy has course for AWS as well.